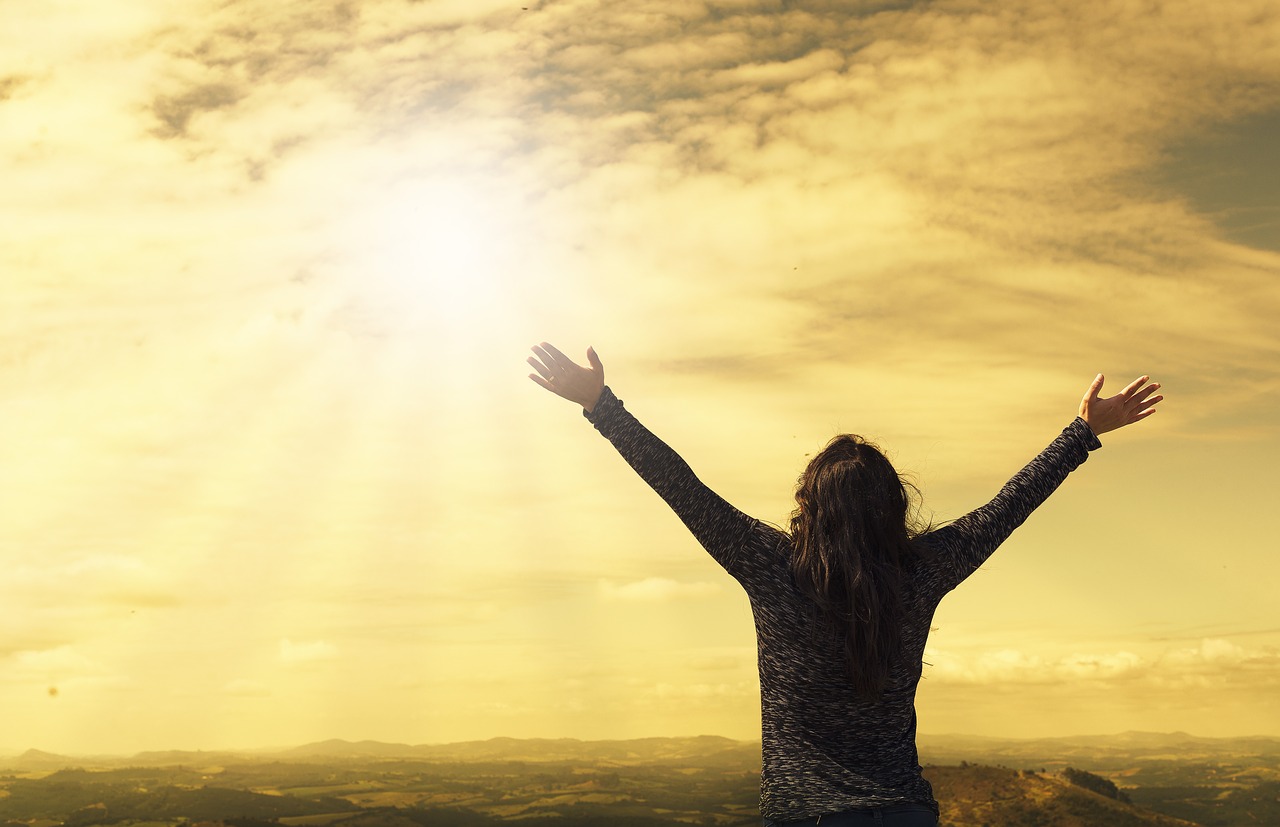 “There’s another way of breathing, a breath of love that takes you all the way to infinity!” – Rumi

Now is the time to build up respiratory fitness. How do we do that? By breathing better. Often when we think about breathing better we think about taking a bigger breath or that we need to take in more oxygen. This is actually a misnomer. What we want to do is to actually take a more efficient breath. One that uses the least amount of energy and that delivers the most amount of oxygen.

Interestingly enough an efficient breath turns on the parasympathetic nervous system or our rest, heal, and digest functions and an inefficient breath turns on the sympathetic nervous system or our fight and flight stress response. In the former our immune system is working at its best with all the repair functions in operation and in the latter our immune response is put on hold so energy can be directed to fight off immediate danger.

Let’s examine the whys behind the various qualities of an efficient breath.

2) Diaphragmatic: takes less energy, maximizes lung capacity, massages the organs, and turns on the relaxation response (The lungs can’t move by themselves. They need a muscle to move them. The diaphragm is attached to the lower lobes of the lungs thus when it flattens out, as it does on inhale, the lungs are stretched to full capacity.)

3) With Core Muscles: facilitates the efficient pumping like action of the diaphragm

8) Low Volume/Quantity: takes less energy (Getting in more oxygen is not an issue. We live in a sea of oxygen and we breathe out approximately 75% of all the oxygen we breathe in. Breathing out more C02 is not an issue either. We actually want high levels of C02 as C02 is a necessary component in the gas exchange that releases 02 into our tissues and gives us the energy we need. If we don’t have enough C02, which is common in the case of mouth breathing, the 02 we breathe in isn’t released into our tissues and we lack energy.)

So the best thing you can do for your respiratory fitness (and your immune system) is to take breathing breaks throughout your day to ensure you are breathing as relaxed and efficiently as possible. If you aren’t sure how to shift from an inefficient breathing pattern to an efficient one book an online appointment with Yoga Therapist, Sonia Weirich C-IAYT. Email: yoga@kirklandwholelifeclinic.com